When you’re fighting in Axie’s arena, you’ll come across a team that just scatter poison around our axies…

Poison pa is troublesome because

✔ You can stack as many poisons as you like,

✔ Every time you act on any Axie, you will lose 2 HP per poison.

Because it is a specification. 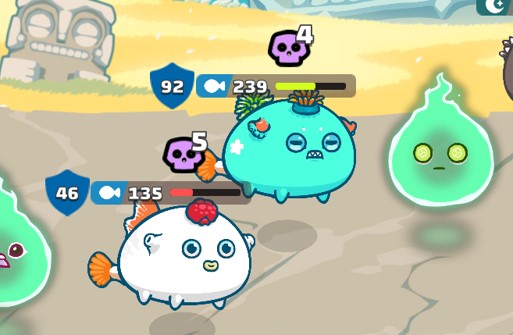 In this example, the first aqua is every time someone acts once.

Also, poison enters at the same time as the attack.

In other words, even if you use a recovery card when the HP of this leading aqua is less than 8, you will not be able to recover the axie. (Attack power for the card can be given to the opponent)

How many times have you been hit by the power of this team …!

This time, I will explain the power (attractiveness?) Of poisonous pas and countermeasures.

Poison party formation often consists of these three bodies. (Attention is paid to the parts rather than the colour of Axie!) 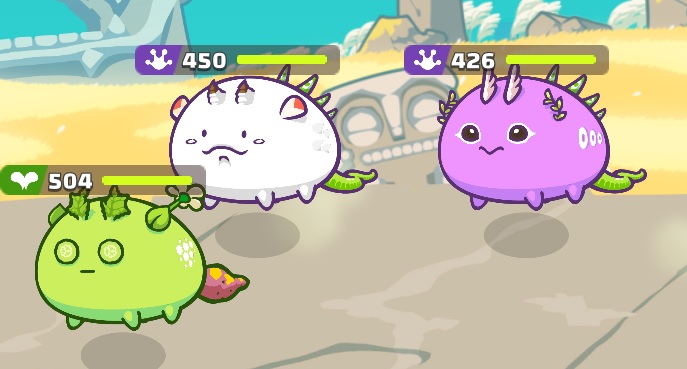 The sweet potato on the tail is a mark of the poison card. If you attack it, all allies Axie will be poisoned. However, if you don’t attack, the opponent might use a “serious” card which takes away your energy.

The rightmost card is really annoying! it gives two poisons to the opponent without using energy. In addition, there are cards that skip the first axie, so it can give poison on the back side.

The leftmost card has the role of attacking the fastest opponent.

How to deal with poison party

How can I deal with this poison-spreading party! ??

These two are typical.

And, Cleanse Scent of the plant … The effect of removing all the debuffs attached to you 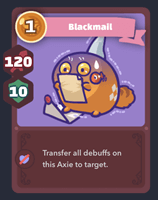 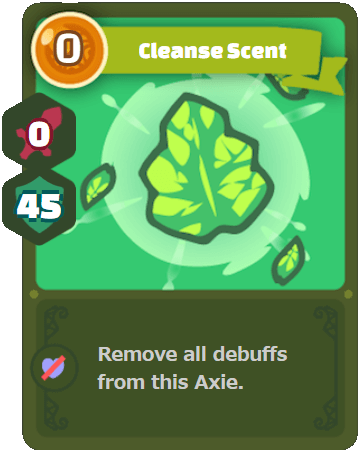 If you have either skill card, you can erase the poison, so it’s strong.

All-out attack before dying from poison

Poison decreases with each action of someone, so I don’t want to lose Axie while holding the card.

Recover earnestly with a recovery card

The poison party also has a lot of rearguard attacks, so it is also a good idea to dare to kill the attack type Axie (for example, Bird) in the back first and make good use of the recovery Axie.

Recovery cards include plant cards, which tend to be placed at the top, as well as aqua cards and bug cards. (The last Reptile attribute card recovers only when attacking Aqua) 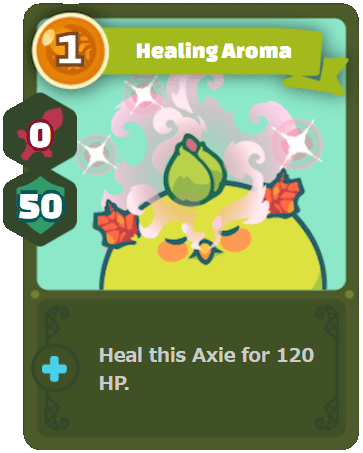 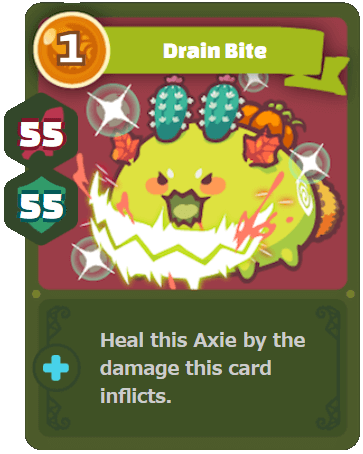 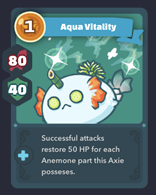 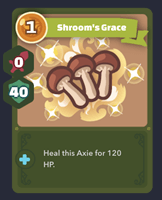 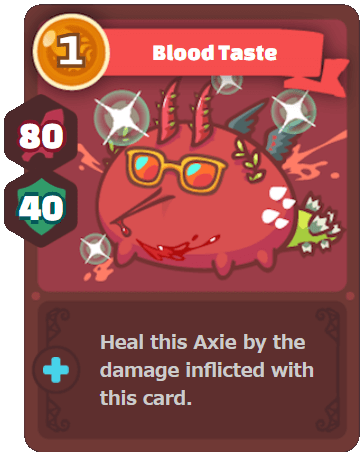 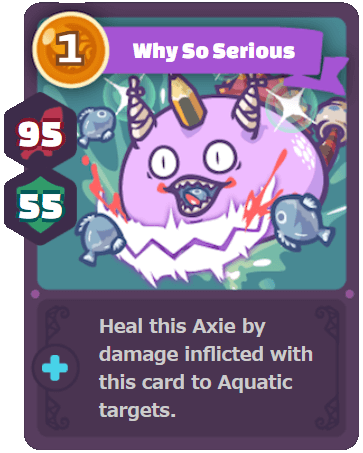 Regarding poison party, it seems that the winning percentage will increase if you remember the characteristics and how to get around when you get poison.

Let’s make good use of it.